Colour of the engine coolant – debunking myths and confirming facts

Often underappreciated, yet it performs one of the most crucial tasks in our cars. The engine coolant. What is it responsible for? What if we don’t have it? How often should we change it and how do we choose the one that’s right for our car? Below you’ll find a guide which will tell you everything you need to know about engine coolants.

What is the engine coolant responsible for?

While working, the engine emits heat, which must be siphoned off. The cooling system, and the liquid inside it, is responsible for that. In summer, it must cope with higher temperatures and prevent boiling; in winter, withstand the frost and not freeze.

However, venting heat is not the only role the engine coolant plays in the system. Thanks to the chemical substances found in the liquid and additional components, the coolant takes care of the cooling system, protecting it from corrosion, erosion and cavitation.

At the same time, the engine coolant must be safe for different kinds of materials, from aluminium and brass to seals and rubber hoses. That’s why it’s so important to choose the right coolant and take regular care of its condition and its proper level. 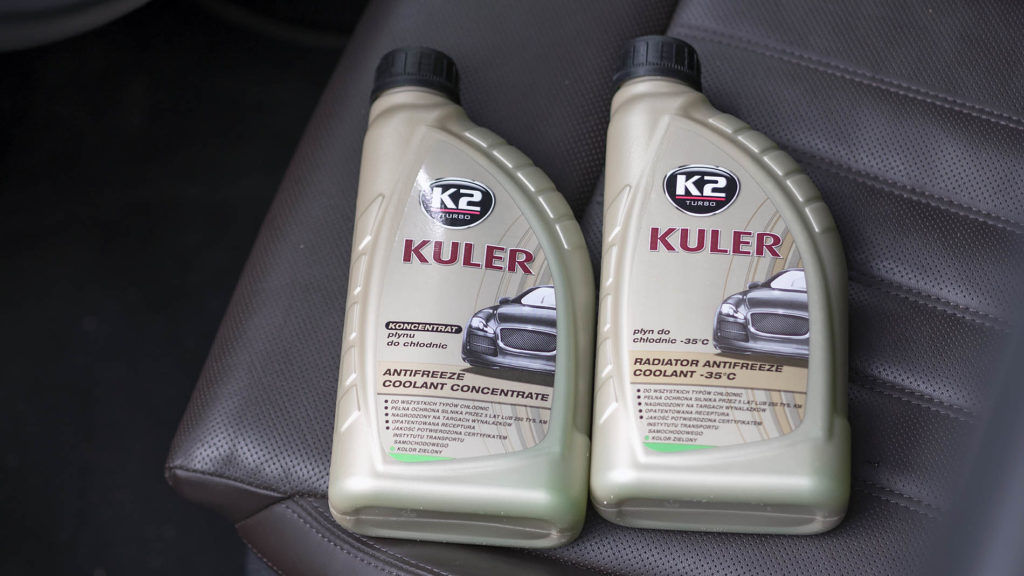 Selection of the engine coolant vs. production technology

According to anti-corrosion additives (and other) used, engine coolants are divided into:

IAT is the oldest engine coolant production technique, characterised by many faults, e.g. very unsustainable corrosion inhibitors. The base component of the coolant were silicates, which would precipitate from the coolant and settle on the metal parts of the system. The liquid circulating in the system would detach a portion of the sediment from the metal surfaces and create deposits, which would then float around in the liquid in the whole system, clogging the channels in the radiator at the point of the most narrow flux. On top of that, a thick layer precipitating on the walls of the system would restrict heat venting.

OAT are non-silicate coolants containing organic acids, which create a protective layer on the surface. Thanks to the layer being 20 times thinner than in the case of coolants made with the IAT technique, these coolants are characterised by better heat exchange. These coolants have a heightened durability (of up to 5 years) and they’re compatible with aluminium coolers. They can, however, damage lead solders present in older cars, as well as seals made of certain kinds of materials.

HOAT are coolants made with hybrid technology, containing organic acids and silicates, creating a protective layer on the surfaces. These coolants are characterised by heightened durability (5 years of exploitation) and compatibility with various materials. 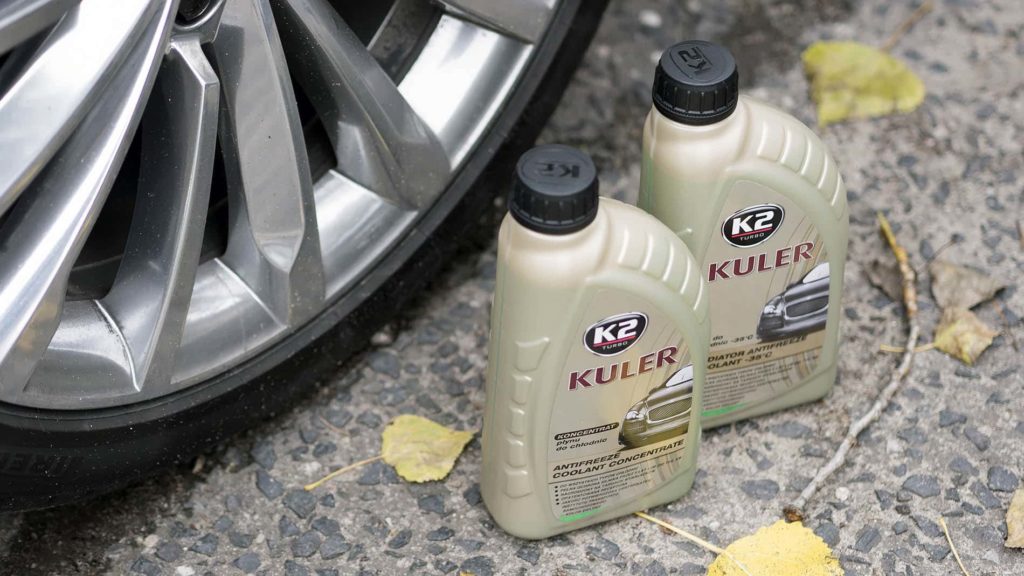 How often should we change the engine coolant?

The best source to consult when determining how frequently to replace the engine coolant is the car manual. Each manufacturer has different recommendations and it’s worth sticking to them. Luckily, it’s not usually necessary to change the whole coolant in the cooling system very frequently. In the case of K2 Kuler it’s advised to change the liquid every 5 years or 250,000 kilometres. 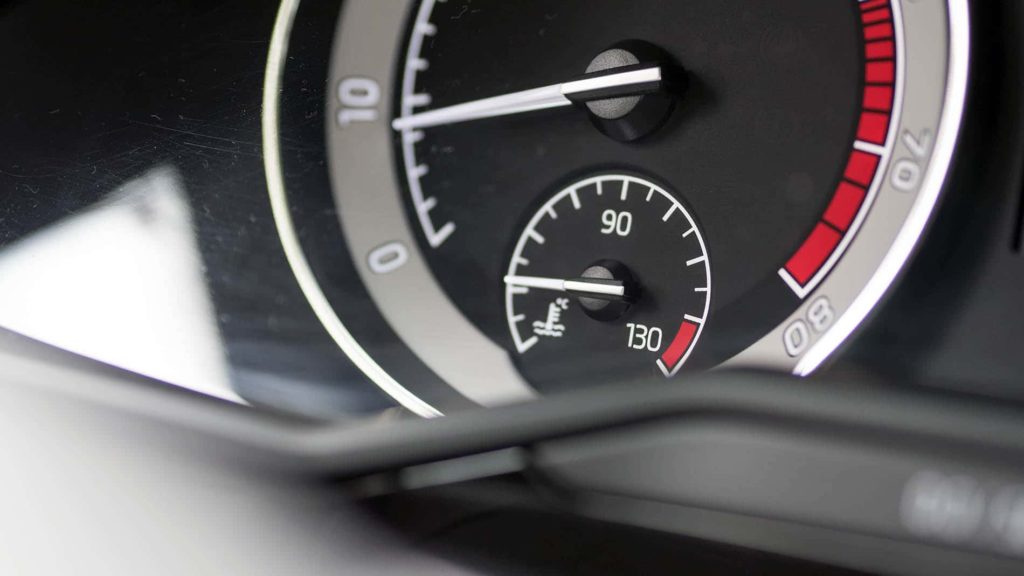 Can we replace our engine coolant with water?

The answer is simple – no. Only in an emergency can we pour water into the cooling system – a permanent replacement of the engine coolant with regular water can lead to costly repairs. In the case of the summer period and high temperatures, the water will boil at 100ºC and will prevent further driving. During the winter months, due to low temperatures, the water will freeze in the cooling system, which will, sooner or later, lead to damage of the seals below the cylinder head or the water pump, or even fractures on the block of the engine.

You should never use undiluted, pure coolant concentrate. 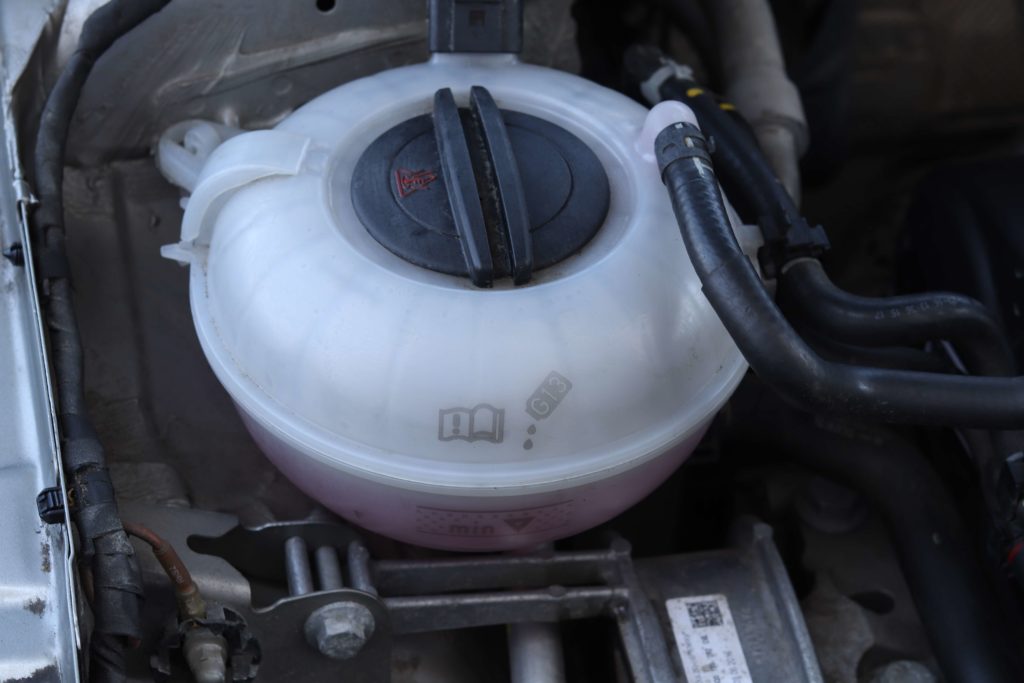 Ready-made engine coolant means comfort of use as well as certainty that it’s prepared in perfect proportions, which guarantees optimal properties and freezing point of -35ºC. What can prove surprising to us is that the coolant concentrate, without having been diluted in water, has worse parametres and will freeze at -16ºC. When buying the concentrate, you should remember to dilute it with distilled water at a 50/50 ratio.

In the case of K2 Kuler concentrate, there’s the possibility of diluting it with regular, undistilled water. K2 Coolant concentrate contains special dispersants, protecting the system from the precipitation of limescale contained in tap water. As a result, tap water can be used to dilute the concentrate.
It’s worth noting that the lowest freezing point of the coolant is obtained with 66% of glycol in water, and it’s -68ºC. This mixture is used for example in the north of Scandinavia, where such temperatures occur.
When diluting the concentrate, it’s important to follow the manufacturer’s guidelines, as both excessive and insufficient dilution is not advisable. Adding too much glycol can be riskier, as it lowers the mixture’s ability to receive heat, which can lead to overheating of the engine. 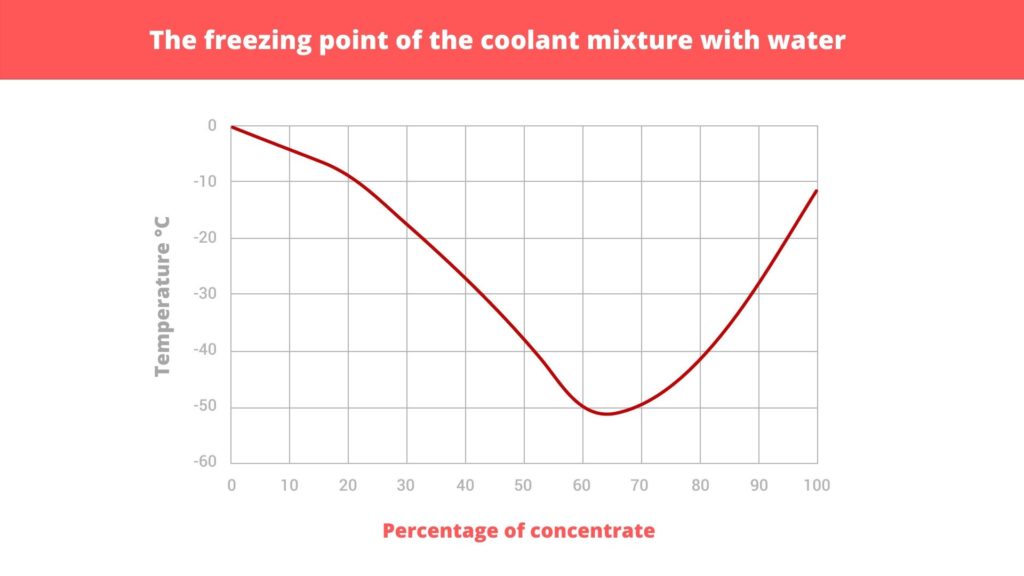 How to change the engine coolant?

Changing the engine coolant is not complicated and it comes down to four main steps:

1. Remove the used coolant and rinse the system with water or a special chemical designed for radiator rinsing (like K2 Radiator Flush).

2. Fill the system with the coolant.

3. Start the engine and vent the cooling system.

After cooling, fill it with the liquid up to the level between MIN and MAX on the expansion tank. While changing remember to use the used coolant according to the principles of environmental care.

Is the colour of the coolant important?

One of the most common reasons for issues when it comes to choosing an engine coolant is its colour, especially when it’s necessary to replenish it. Does the colour actually matter?

In practice, it doesn’t, as it’s a result of the colouring added during production and it’s not connected to the parametres of the liquid. That’s why it’s allowed to mix coolants of different colours, given that both were produced using the same technique, according to the norms (in Poland, the norm PN -C-40007 is in force).
It’s worth keeping that information in mind while choosing the coolant for your cooling system. 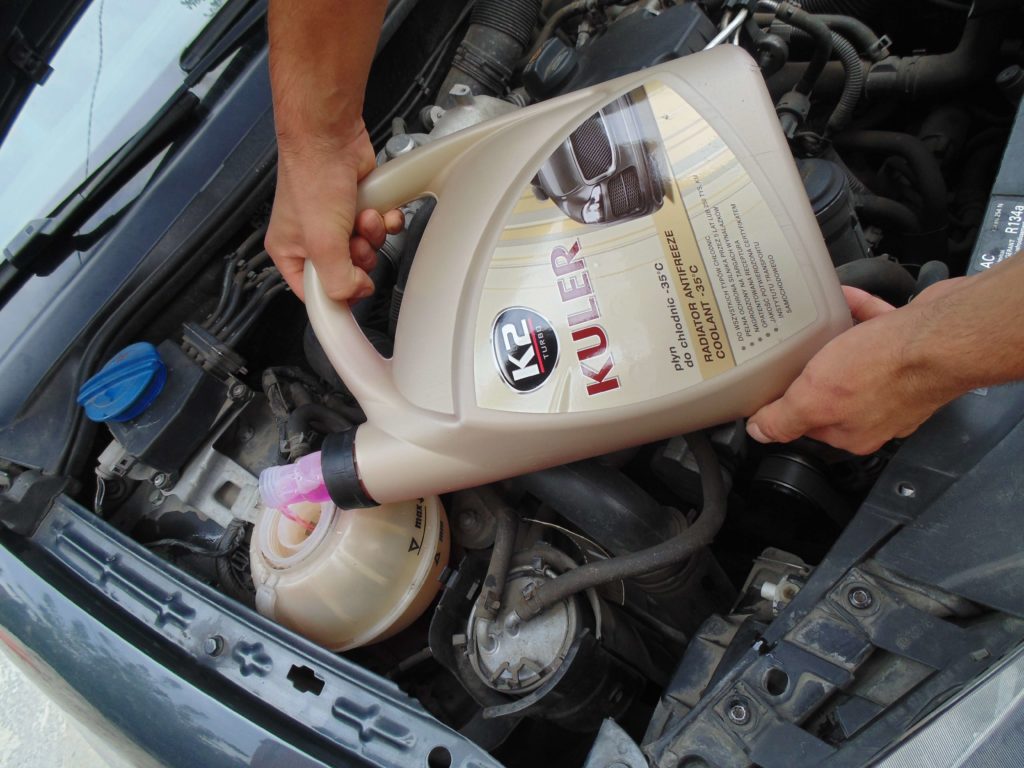 What should you remember about engine coolants?

The engine coolant plays a vital role in the car, maintaining the optimal temperature of your engine. To be at ease about the power unit and the condition of the cooling system, keep in mind a few crucial points:

– Be careful if you’re buying a ready-made engine coolant or a concentrate. Concentrate requires diluting with water, keeping appropriate proportions.

– Do not replace the coolant with regular water, which may freeze or boil and result in serious damage to the engine.

– Change the coolant at intervals advised by the car manufacturer, usually every 60,000 kilometres or every 3 years.

– Remember to regularly check the right level of the coolant (between MIN and MAX on the expansion tank).

– If necessary, you can mix the coolants in different colours – it will not affect the parametres.