One of the most important elements of modern diesel engines is the high-pressure direct fuel injection system Common Rail. Because of this, engines are so energy efficient. On the other hand, they are very problematic because of the cost of fixing a fuel injector failure which can break the bank. But there are some ways that you can extend the life of your injectors. One of them is cleaning the injectors using special remedies. That’s the very cheap, simple and efficient method.

How do the injectors work in diesel engines?

The fuel supply system, which is used in modern cars nowadays in diesel engines, is highly complicated and complex. Diesel must go for a long-distance before it reaches the cylinder in the car. Firstly, the electric pump meets the fuel and takes the diesel from the tank, and then, the fuel is heated (in the heater), filtered (in the fuel filter) and then it goes straight to the engine.

After that, the diesel goes directly to the high-pressure fuel circuit. A high-pressure pump compresses the fuel to high values (eg. 185 MPa). This compressed fuel goes straight to the Common Rail injectors which are then sending the fuel, in reasonable doses, to the cylinders.

During the old process, the electronic controller, takes care of the entire system, receiving signals from the other sensors. This system also consists of electromagnetic valves and the cooler is cooling down any unused fuel which then returns to the tank.

Common Rail injectors are electronically controlled and are also extremely precise. During one engine run, they are able to provide eight doses of fuel. High precision and the use of modern technologies and materials has its price. Injectors cost from 375 to even 750 EUR per piece, depending on the model of the car. Don’t be surprised. There are only four producers in the world. Currently, two types of injectors are used – electromagnetic and piezoelectric (or piezo).

Everything works perfectly to the point where it will wear-out or break. And then there are some problems occurring. 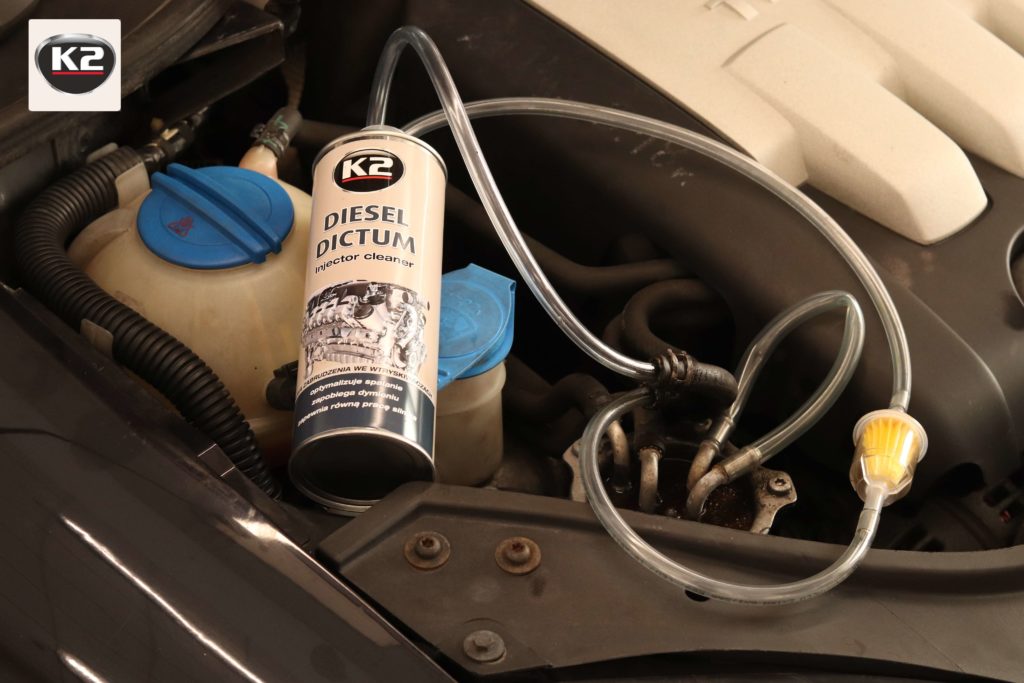 During the whole engine operation, pollutants from the fuel appear and settle inside the injector. Especially between the injector needle and the multi-hole nozzle. If the driver does not change the fuel filter in a timely manner, this process significantly accelerates. If the driver refills unchecked fuel from the so-called „black market”, the process of dirt settlement works accelerates even quicker. Sometimes one refuelling of black market “fuel” is enough.

Dirt will cause the injector needle to struggle to move properly. Because of that, some problems are occurring. There may be problems with the proper operation of the injector and the appropriate dosage of fuel for the cylinders.

If the dirt is not removed, the injector will lock permanently. Either in an open or closed position.

What are the symptoms? How do you check the injectors? What to look for?

• Black smoke caused by giving too much fuel to the cylinder. The injector „overflows” and freezes in the open position.
• Unsteady rotations (uneven operation of the drive unit) caused by interruptions in feeding fuel to the cylinder. The injector freezes in the closed position.
• Problems with starting a cold and warm engine.
• Engine stalling when idle.
• An ominous flash of the “check engine” light on the dashboard or other, indicating a failure. 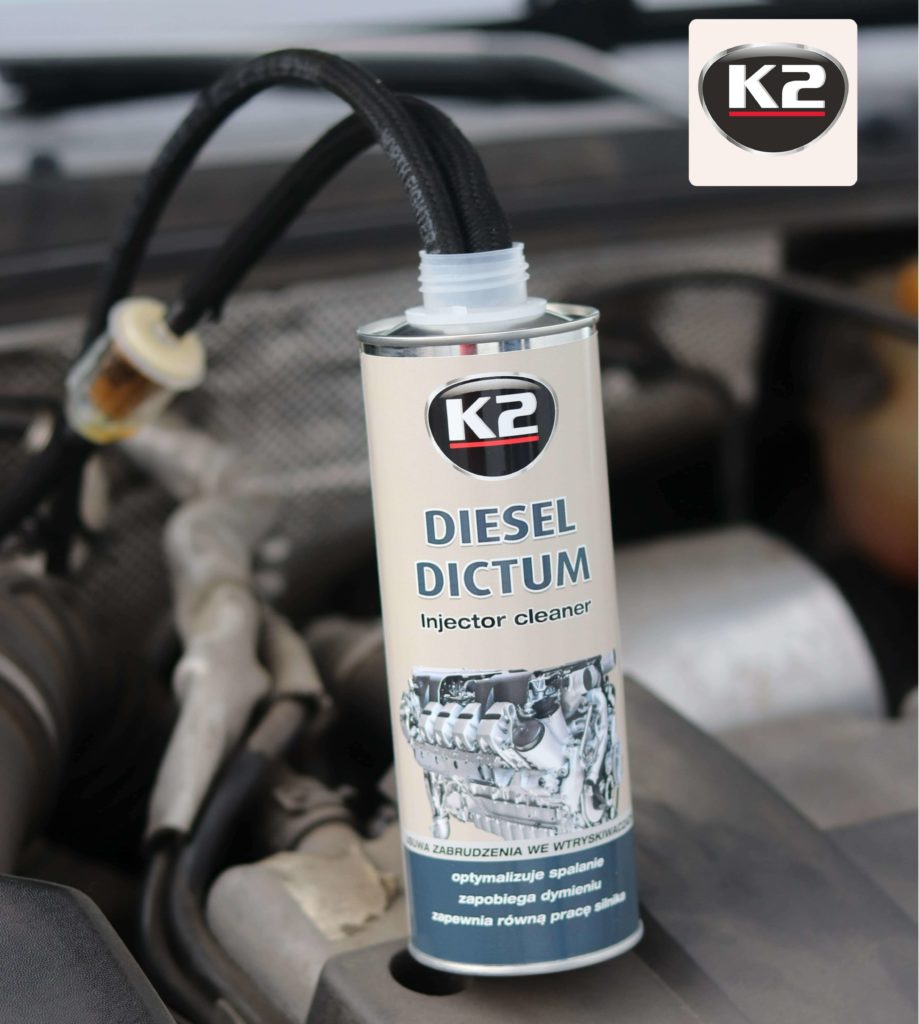 What is the risk of getting dirt in the injectors?

In general, the way of operating such a car is highly troublesome. But this is just the beginning. As is usually the case in a car, one unfixed failure, causes another.

Black smoke, caused by the so-called leaking injectors is not only an aesthetic problem, causing other drivers to compare our car to an old steam engine. It is also the emission of a number of poisonous substances into the air and the creation of a poisonous smog. But not only this.

Huge amounts of soot, caused by too much fuel, will cause an accelerated clogging of the diesel particulate filter. One of the most expensive and the most troublesome components of modern diesels.

The injector freezing in the open position is the reason for the lower efficiency of the engine. You can notice this by stronger vibrations and noise. This is similar to the effects of misfiring in a petrol engine. But it’s not only causing much lower driving comfort. Stronger engine vibrations cause accelerated wear of the dual-mass flywheel, another expensive piece of modern diesel equipment.

Leaking injectors may be the reason for knocking combustion, which may lead to the burning of a large hole in the piston and other serious damage. 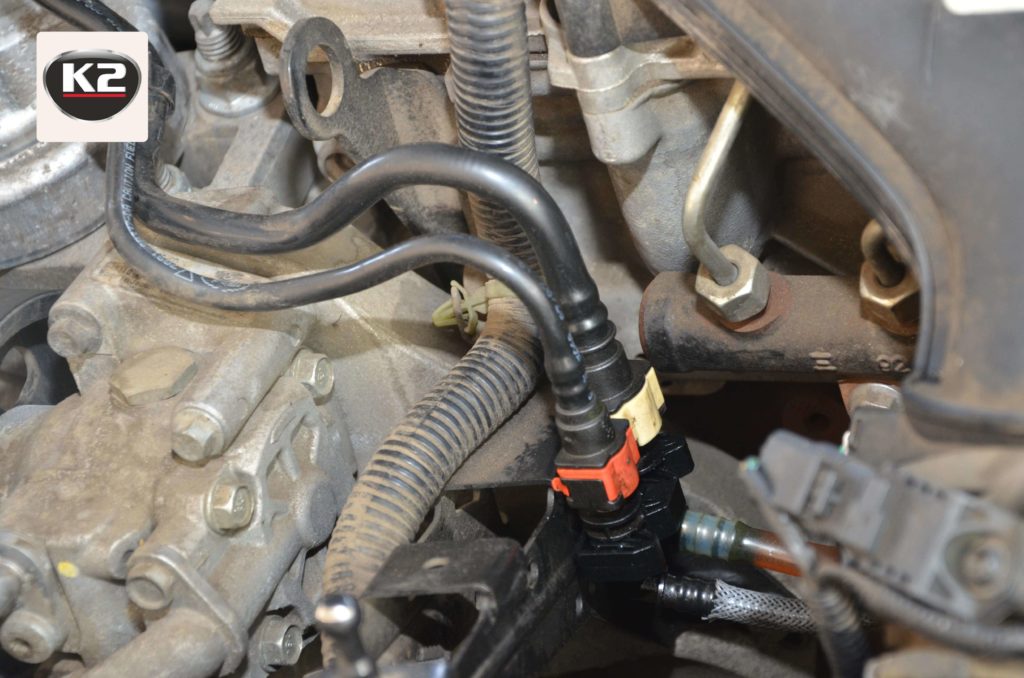 Consequently, the injectors will have to be repaired or replaced with new ones. Repairing injectors costs about EUR 150 per unit. It only works when a professional company does it. The cost of disassembling, assembling and installing the injections also must be added to the price. And what’s worse – not all injections can be repaired. Usually with piezoelectric it cannot be done…

Exchanging for new? Certainly. But at a very high price.

Can anything be done to save the injectors at the first signs of damage? Fortunately, you can.

Occasional contamination of the injectors can happen to anyone. All you need to do is simply refuel with contaminated fuel at the garage. Sometimes it happens because there is no one in the area and you are going on a long journey. But let’s come back to the most important question – can you save your injections in a simple and fast way? Absolutely.

You have two solutions: you can go to a specialist mechanic, or you can use a special injector cleaner yourself.

Cleaning injections in a specialist garage costs several hundred EUR. It consists in connecting the fuel supply system to a special machine and passing a liquid cleaning agent through the system.
And how can you do it yourself, effectively and cheaply? 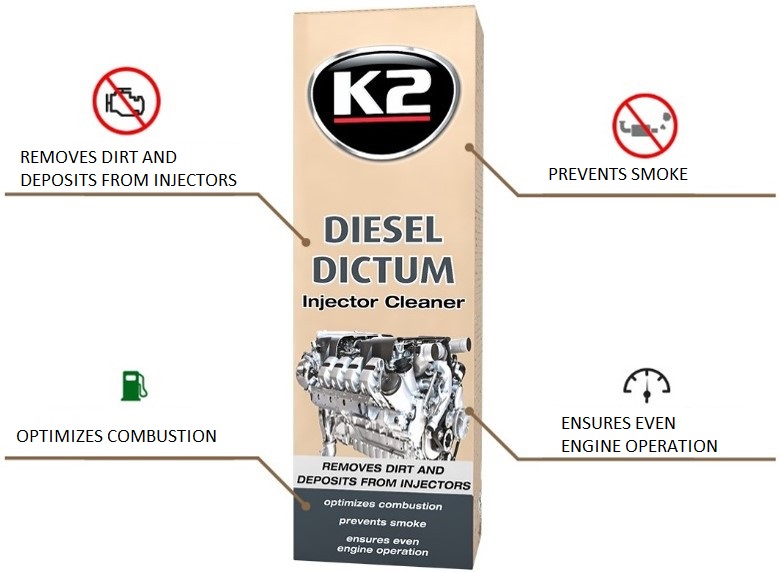 K2 Diesel Dictum is a cheap and effective way that you can remove dirt from Common Rail injectors. The solution dissolves and removes impurities from the entire fuel system, not only from the injectors. It also cleans the high-pressure pump and the entire injection moulding. This agent can also be used in VAG vehicles, which has a fuel system that uses injector pumps or in older models a traditional rotary pump.

K2 Diesel Dictum is safe for all components of the fuel system, including the exhaust gas recirculation system and the diesel particulate filter.

The use of the solution allows the restoration to full efficiency of the injectors, eliminates uneven operation of the engine and excessive smoking.
If the injectors have been contaminated, it is also a good idea to clean the particle filter. 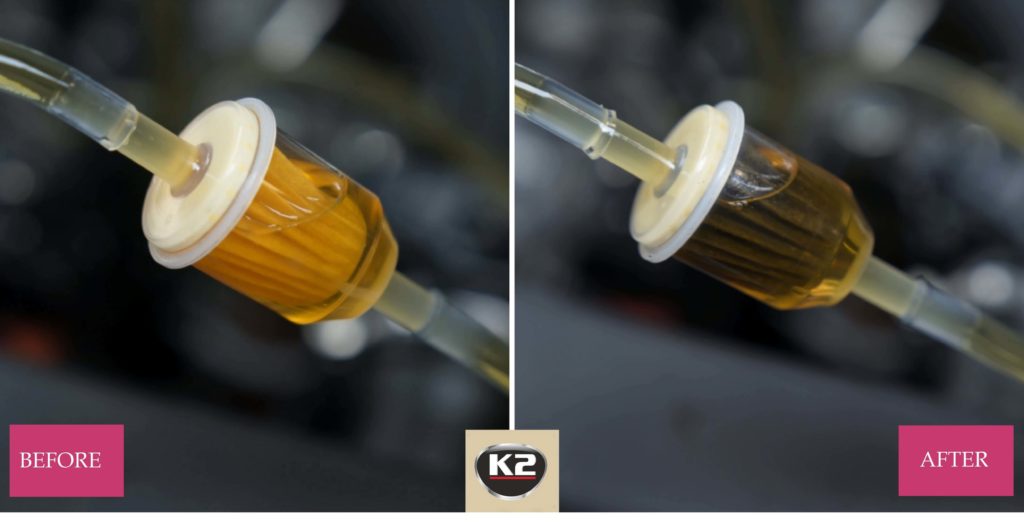 How do you clean the injectors using K2 Diesel Dictum?

The solution can be used in three ways:

• K2 Diesel Dictum can be poured directly into the fuel tank. Make sure to pay attention to the correct proportions. The entire K2 Diesel Dictum container is designed for 60-80l of diesel. Applying the product is very simple. Just open the fuel cap and unscrew the cap located in the top at the centre of the container.
• The product can also be poured into a new fuel filter before it is installed. A small funnel would be useful for you not to spill the chemical. First, pour the agent into the filter, and then mount the filter under the hood, ensuring it’s properly attached. Finally, we connect the fuel lines to it. You can also get this done in any garage.
• The third method is best done in a car garage. It consists in connecting the fuel system directly to the product container.

K2 Diesel Dictum can save us from the need to incur very high costs of repairing the injection system.

It is also worth remembering that ensuring proper treatment of the Common Rail system will protect it against premature failure. To do this, remember to refuel at certified stations, replace the fuel filter as often as possible, as well as applying the K2 Diesel Dictum directly to the tank to prevent from damages. At least once a year.

It is also worth using other products, for example to prevent premature wear of mechanical components of the Militec-1 engine.